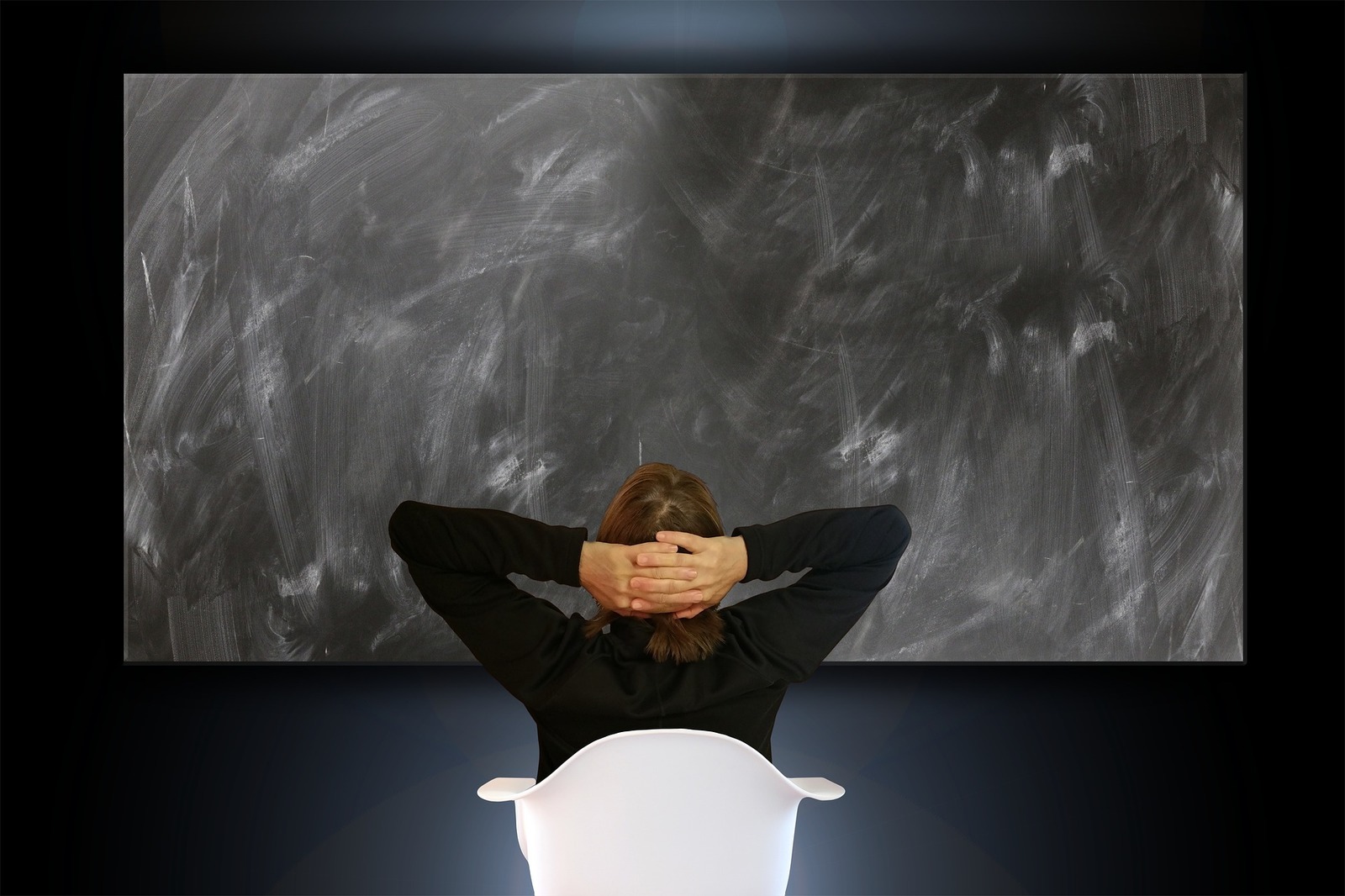 About the uBuntu Civics Academy School

There is a resounding call for uBuntu in society and the world.  Unfortunately, for a number of reasons, information and resources that would help us to reclaim uBuntu and to live it, and that would help raise the consciousness for uBuntu is not generally available.

This is the purpose of the uBuntu Civics Academy School. We bring uBuntu to the hearts and the minds of as many people as possible and try to provide some answers to the common questions about uBuntu:
What is uBuntu?
Where does it come from?
How does it work?
What are some of the core aspects of uBuntu?
How do we recognize uBuntu in society?
How does uBuntu speak to social cohesion, our national identity, our common humanity, human dignity, human rights, personal and social transformation?
How can uBuntu help us in the restitution of Apartheid and to address our common challenges... such as racism, violence against women and children and corruption for example?
How can uBuntu help when it comes to how we treat nature and the environment?
How can we know our self and reach our highest potential through uBuntu?
How can we help uBuntu to  grow and flourish?
We make it possible for people locally and globally to reclaim and live uBuntu through our educational programs and resources. 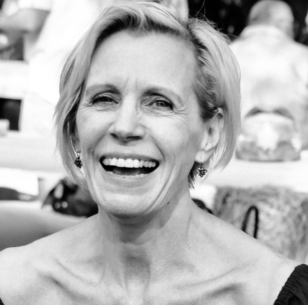 Anna-Mari Pieterse is well known for her passion for uBuntu and her relentless efforts when it comes to raising consciousness for what she regards as 'Africa's most precious Spiritual Heritage.'
Since she became the Volunteer Country Coordinator for Humanity's Team South Africa and a member of the Humanity's Team World Wide Support Team in 2005, Anna-Mari wanted to understand what Oneness (the core principle of Humanity's Team) and being human meant through the mirror of the African Worldview and uBuntu, and to share it with the world.  Unfortunately, information about uBuntu was not all that easy to find. Anna-Mari found that uBuntu – our ancient ‘Philosophy of Origins and Being' as it is referred to by Dr Mathole Motshekga, had on a grand scale faded into intellectual academic scripts, some by-the-way mentioning from a podium, a buzz-word… a catch phrase, or another name for a new business venture…. a dream never the less, in the hearts of many – including that of her own.
​This challenge in the end turned out to be a great gift; leading to her full time occupation, research, and involvement in uBuntu over the past fifteen years and the recent birth of the uBuntu Civics Academy and the uBuntu Keepers Initiative.
​Anna-Mari has a BA degree in Counselling Psychology.  She is well-known for taking uBuntu to the Global Stage as 'Africa’s Gift of Oneness to the World'  through her advocacy and by bringing uBuntu (and a great number of South African and African thought leaders) into the many Oneness conversations that she has had the privilege to co-create and participate in over the years.
Anna-Mari is currently writing her own first book on uBuntu: "uBuntu. My African Dream" and has written a number of articles on uBuntu.  Anna-Mari has appeared in many radio and television programs and has worked with people, organizations and Government Departments such as Archbishop Desmond Tutu, Freedom Park, the Nelson Mandela Foundation, National Heritage Council and the Department of Arts and Culture in advancing the cause of uBuntu and in staging a number of world-class uBuntu events.

Anna-Mari regards it as her humble responsibility to share what she has come to learn about uBuntu with others.
Welcome!
Enter your info below to login.
Forgot your password?